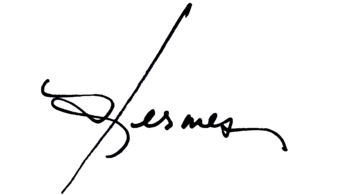 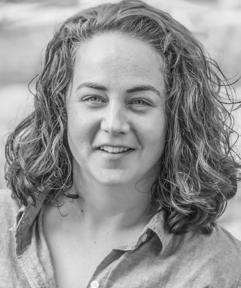 Hermes' art was published in London's 2017 Summer edition of ArtMAZE Mag.  Earlier in 2017 a jury led by three-time Pulitzer Prize nominee for Art Criticism, and Senior Art Critic for New York Magazine Jerry Saltz, chose Hermes to be a  contributing artist in Art For Life Chicago's inaugural event.  She is featured regularly in a variety of exhibits from Milwaukee to Chicago, and her photography has been published in Photographer's Forum "Best of..." book.

She was one of five award winners in the traveling exhibit "Peace Rises" which moved from LA to Manhattan and back to LA throughout the end of 2017 and into the beginning of 2018.

Hermes’ art was also used in Season 2 of “Easy” on Netflix.

"She is delightful, engaging, funny, charming ... so, she’s a really cool chick with depth....Her art is a mixture, I’d say, of postmodern and deconstruction-style work, although she works in many genres and media.

“She’s an interesting mix of carefree-obsessiveness. I simply love her. She is treating us to a graphic mural that has incorporated things we Kenoshans are proud of.”--McGee

Thank you for contacting us! We will get back to you ASAP!